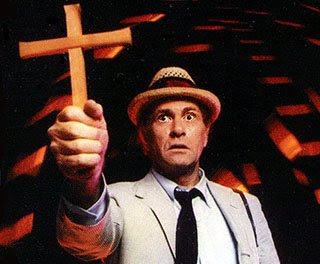 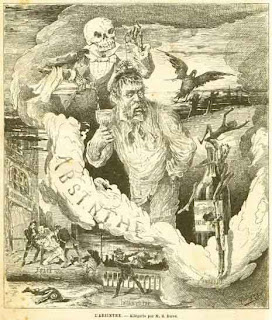 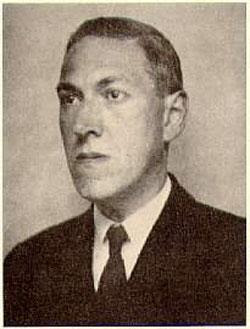 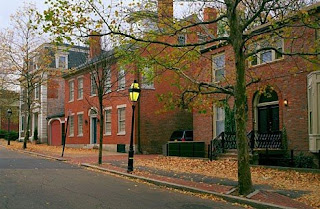 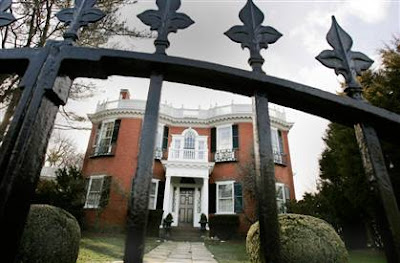 Kudos to the Thomas Lovell Beddoes Society for making its journal, Doomsday, openly accessible using John Willinsky’s OJS software. There’s no content available yet, but I imagine it will be there soon, since I received my print copy of the latest issue a couple of weeks ago.

"A Warning to the Curious"

Last Halloween, I wrote a post featuring the BBC television adaptation of M.R. James’ “Oh, Whistle, and I’ll Come to You, My Lad”. Last night, I was lucky enough to stumble across its adaptation of his story, “A Warning to the Curious”, and didn’t want to wait until next Halloween to mention it.

Like the other short film, this production was part of the BBC’s “Ghost Story for Christmas” series. It takes more liberties with the plot than “Whistle”, but all of these are dramatically effective and, in conjunction with some striking incidental music, help to create a real atmosphere of menace that persists throughout the entire film. 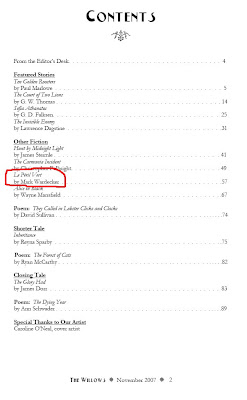 "The Hounds of Tindalos"

Here is another short video for this Halloween, based upon Frank Belknap Long’s famous short story “The Hounds of Tindalos”. The story, first published in Weird Tales in 1929, is significant not only for its quality but for being the first to actually add an entity to H.P. Lovecraft’s Cthulhu Mythos. Though they had met before through their amateur press connections, Lovecraft and Long became close friends while Lovecraft was living in New York, and Long was a founding member of the Kalem Club, which was the literary circle Lovecraft cultivated during his brief exile from Providence. “The Hounds of Tindalos” is Long’s most famous supernatural tale, and I very much wanted to provide a scan of it. However, it is still under copyright, so I’ve decided to post this video instead.

In the original story, which can still be obtained here, a writer and expert on the occult summons his friend to his apartment in order to take notes for an experiment. The experiment involves ingesting a drug in order to psychically travel through the fourth dimension in order to witness both the beginning and end of time. Needless to say, something goes wrong, the writer is observed, and after being awakened by his friend, the man is pursued by the “hounds” of the title. These can only enter our dimension through the angled intersections of surfaces, but not through curves. The writer’s only hope lies in using papier-mâché to round out the corners of his flat before the hounds can enter.

The animated version is a sort of sequel to the original, in that it presents an investigation into the tragic results of the above experiment and then perpetuates them.

It appears Halloween is creeping up on me again, and it’s high time I posted some seasonal goodies. Last year, I wrote a post about a story many consider to be the greatest ghost tale ever written, M.R. James’ “Oh, Whistle, and I’ll Come to You, My Lad”. The other evening I was lucky enough to stumble across the above adaptation of the story, which first aired on the British TV show, Omnibus, in 1968. Though it’s a bit slow getting started, when the crisis comes about midway through, it is truly disorienting and frightening. This is one of the best film adaptations of James I’ve seen (and I’ve seen Night of the Demon more times than I can count).

Note: Due to the size of the AVI file, it may be better to simply go to the site and download it, rather than dealing with an excessive amount of buffering.